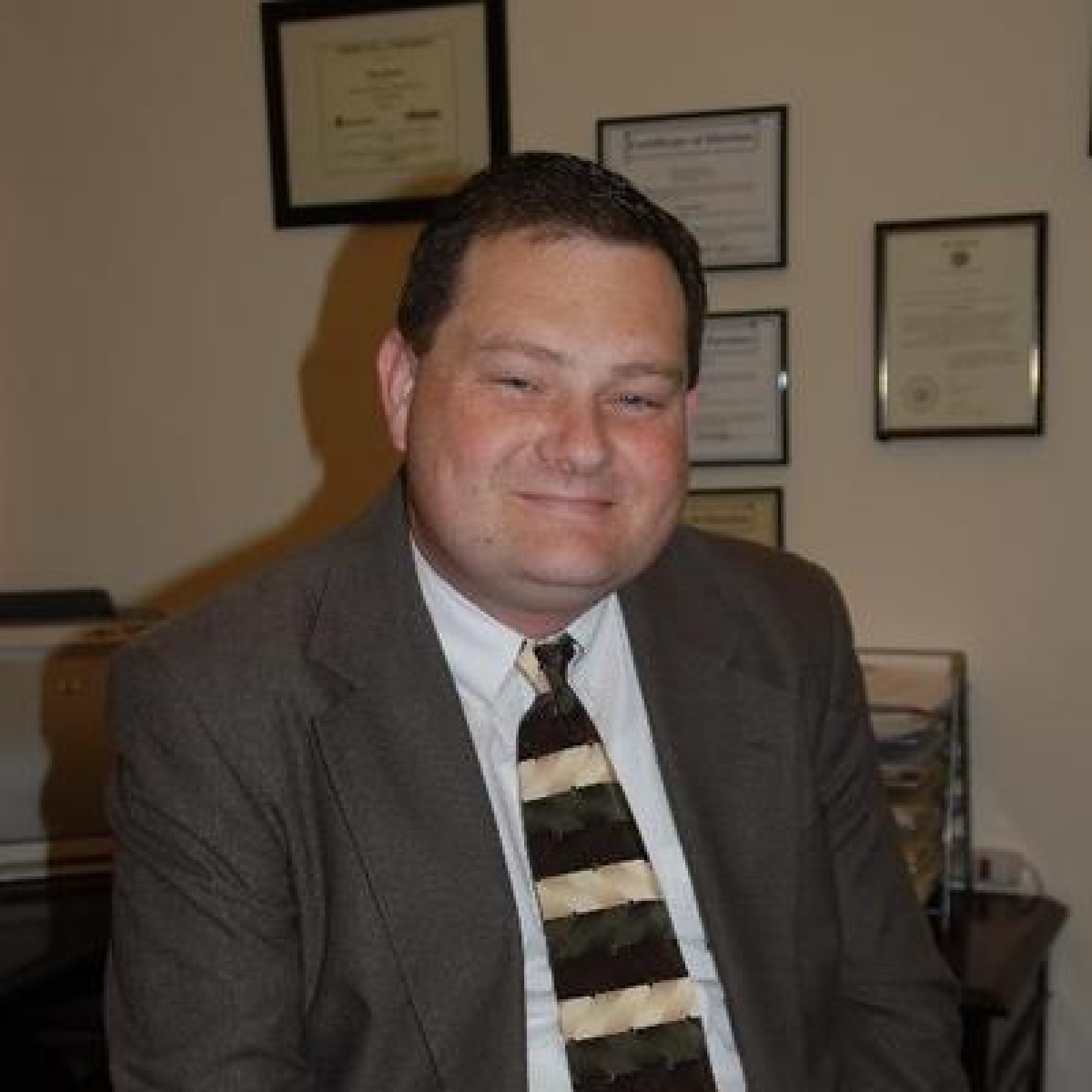 In an affidavit in support of an arrest warrant by Nebraska State Patrol Investigator Clint Bruhn, it is stated that Misner was appointed Executive Director of the Gordon Chamber of Commerce in January 2017, which was an unpaid position at the time of appointment. In March 2017, Misner took control of all Chamber checking accounts and maintained control of the accounts until he was dismissed from the position in May 2019 due to suspicion of monies missing from Chamber accounts.

The affidavit goes on to detail the charge, stating that Misner opened charge/credit accounts with Quill.com, Dell.com, Staples and National Business Furniture in the name of the Gordon Chamber of Commerce. By the end of March 2017, over $4,600 in charges were made on these accounts. Misner told Chamber President, Rachel Lambley, of the Staples account, alleging its use would be to purchase office supplies for the Chamber. Between April 14, 2017, and November 10, 2018, Misner purchased prepaid gift cards totaling $5,500 through such Staples charge account. Upon examination of the records, the prepaid cards were used to pay for Ray Misner’s personal items. Some of the credits on the prepaid cards were deposited into Misner’s personal checking account.

Investigator Bruhn also states that upon investigation of inflatable structures/party bouncy houses purchased by Misner, that Misner entered into a contract with Time Payment Corporation for monthly payments of $208.06 for 48 months. Payments to Time Payment were made out of the Gordon Chamber of Commerce checking account in October 2018, December 2018, February 2019, March 2019, April 2019, and May 2019, totaling $1,699.48. According to Chamber President Lambley, the Chamber was not aware of this agreement or payments. A ticket booth and snow cone machine were also purchased. A freight bill to the Gordon Chamber of Commerce for the ticket booth was found, which showed delivery of the booth to the home address of Ray Misner. This bill was never paid.

Misner was interviewed by Investigator Bruhn, in which Misner stated that Big Top Party Hop was his personal business, and the inflatables were rented out to customers. Checks for rental of such inflatables were deposited into Misner’s personal account. In the interview, Misner reported that he was using the proceeds from rent of the inflatables as salary, but he was responsible personally for the monthly payments. Also in the interview, Misner was asked about charges to the Dell and Staples accounts under the Chamber of Commerce’s name, and Misner admitted some charges were for personal purchases to include a Fitbit and band at $179.90, Dell laptop computer at $386.85, a Sony PlayStation at $290.99 and Grand Theft Auto PC game at $59.99. Misner stated he had not made any payments for these items, but had informed Dell and Staples that he was responsible for payment of some of the “personal” charges on the Dell and Staples accounts.

Bruhn ended the affidavit stating, “Your affiant believes there is probable cause to believe that Ray Misner has committed the crime of theft of funds from the Gordon Chamber of Commerce in an amount of $5,000 or more during the time period from March 2017 to May 2019, and requests a warrant be issued for his arrest. Your affiant further states that this affidavit contains a partial list of funds believed to have been stolen from the Chamber of Commerce.”

On Friday, April 10, the Complaint and Affidavit for Arrest Warrant were filed by Special Deputy County Attorney Douglas Warner with the Attorney General’s Office. Misner turned himself into the Sheridan County Sheriff’s Office over the weekend, and was released on bond. A court date has not been set yet for these charges. If convicted, Misner could face a maximum of 20 years imprisonment.

More in this category: « Panhandle schools will be operating in an alternative learning environment for the remainder of the school year Officer Mika joins Gordon Police Department »