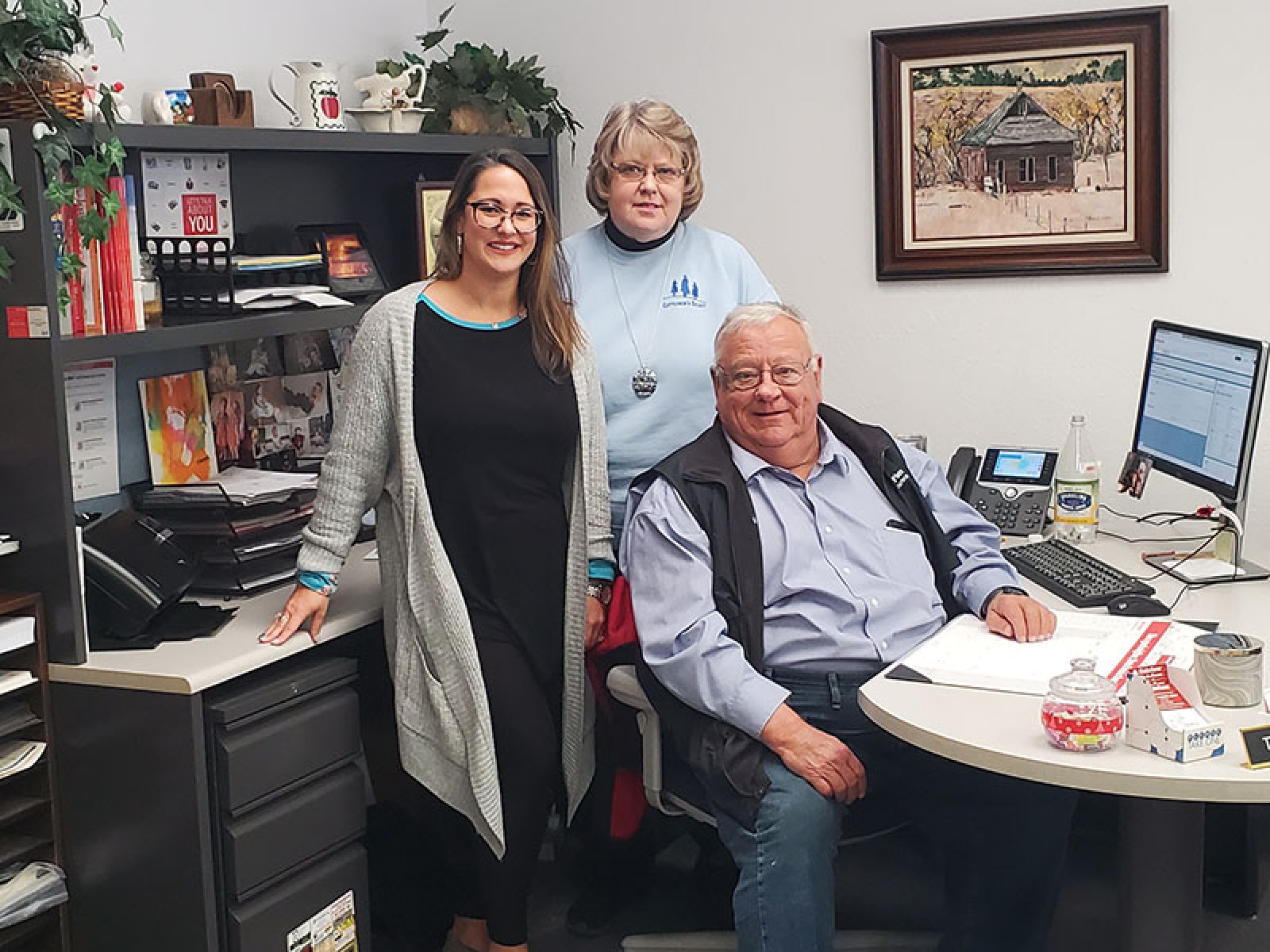 The road to Bob Alcorn settling in as a State Farm agent in Gordon was a windy, twisty one at best.

The Hot Springs, S.D. High School graduate took a year after high school for trade school but then made the jump into the U.S. Army.

Alcorn spent some time in Germany during his time in the service but found his calling in being a Army recruiter stateside. He served in the Army until 1975, then enrolled in college at Chadron State as a business management major. 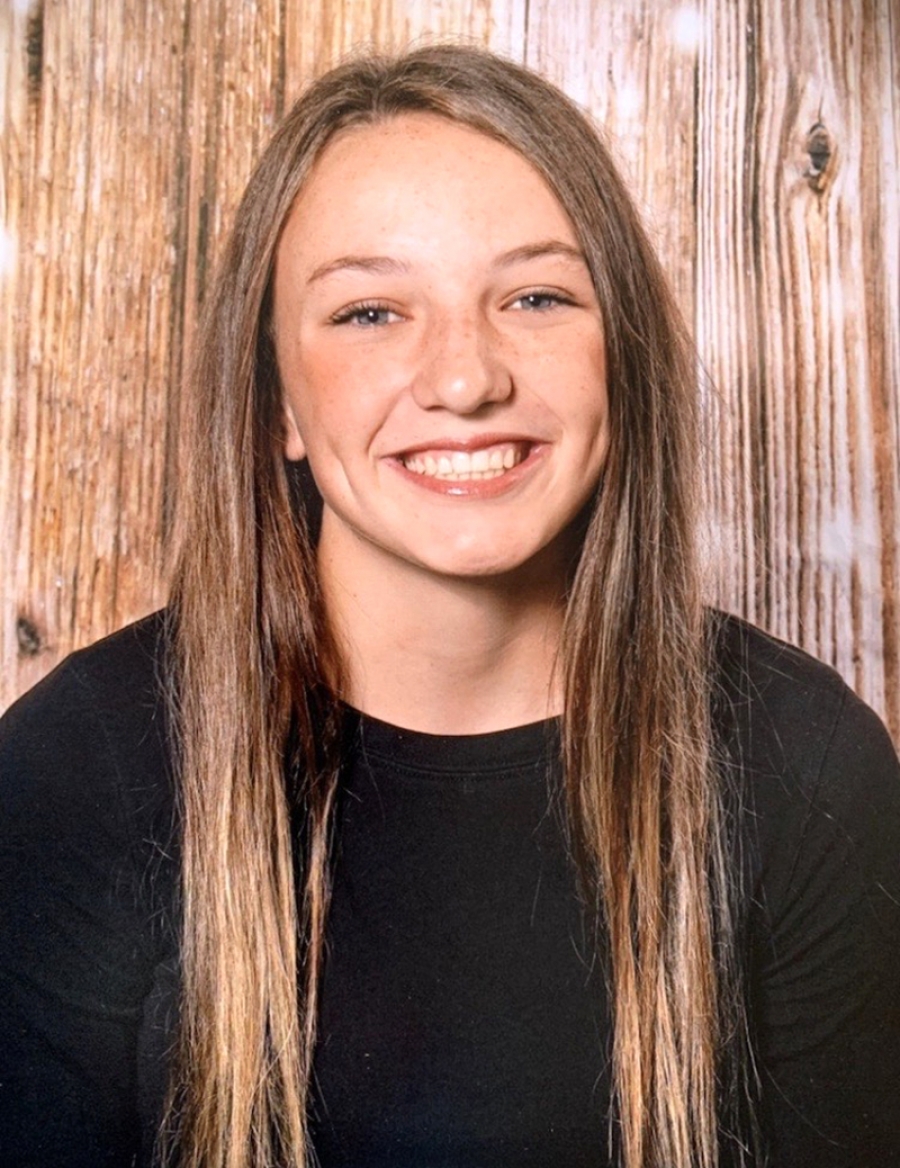 This marks the first time in school history a Mustang student has been selected for the prestigious honor.

“Haley is not only a gifted athlete, but a leader.  Throughout the different sports she 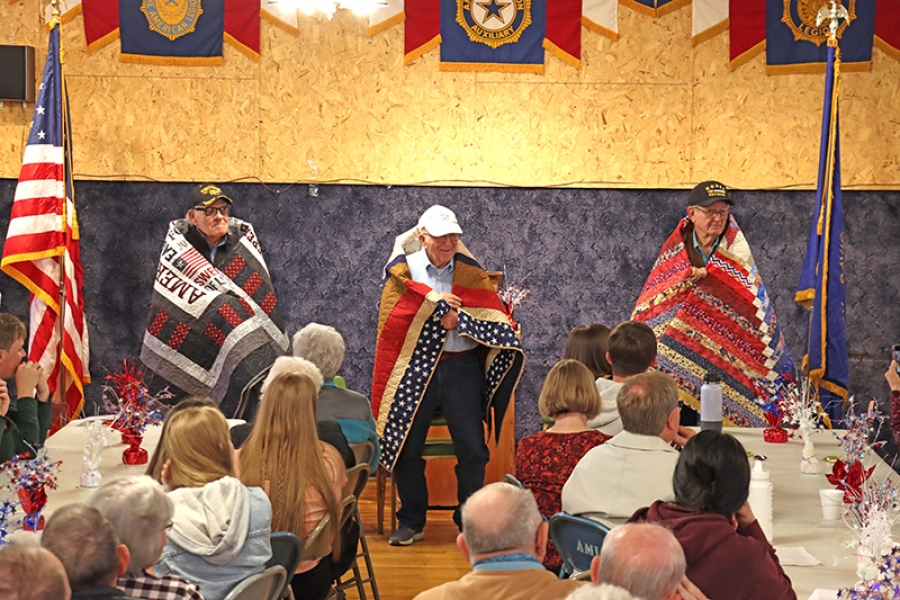 The all day event began with students meeting with local officials at the Rushville Legion and the Pledge of Allegiance being recited. 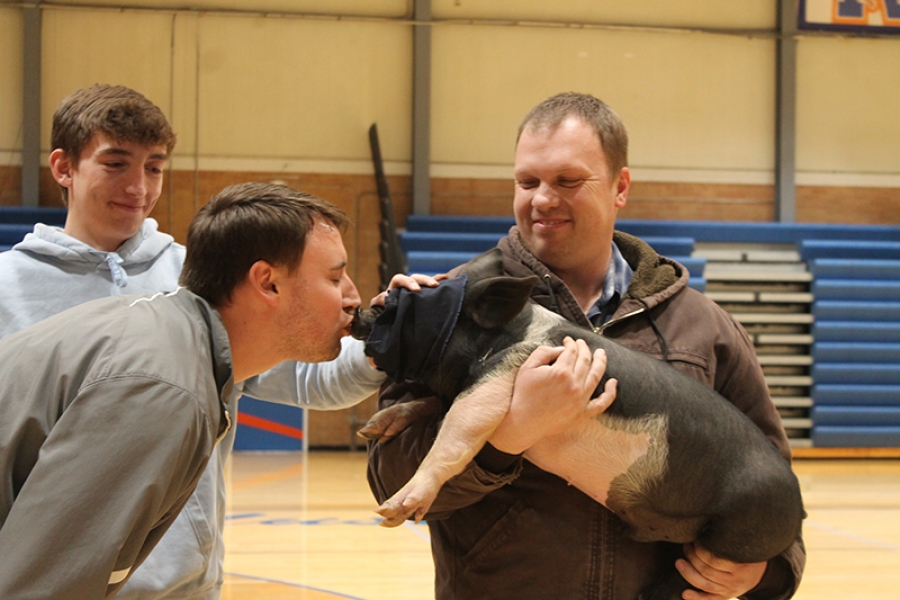 On Wednesday, March 30, a winner was determined for the Kiss a Pig scholarship by the Gordon-Rushville Future Farmers of America chapter.

Each year, money is raised by the staff and students for a member of the staff to kiss a pig. Once the fundraiser is closed, a member of the senior class at the Gordon-Rushville High School is drawn to receive the money that was raised.

The pig, donated by Mr. Russell Stoker this year, was brought into the 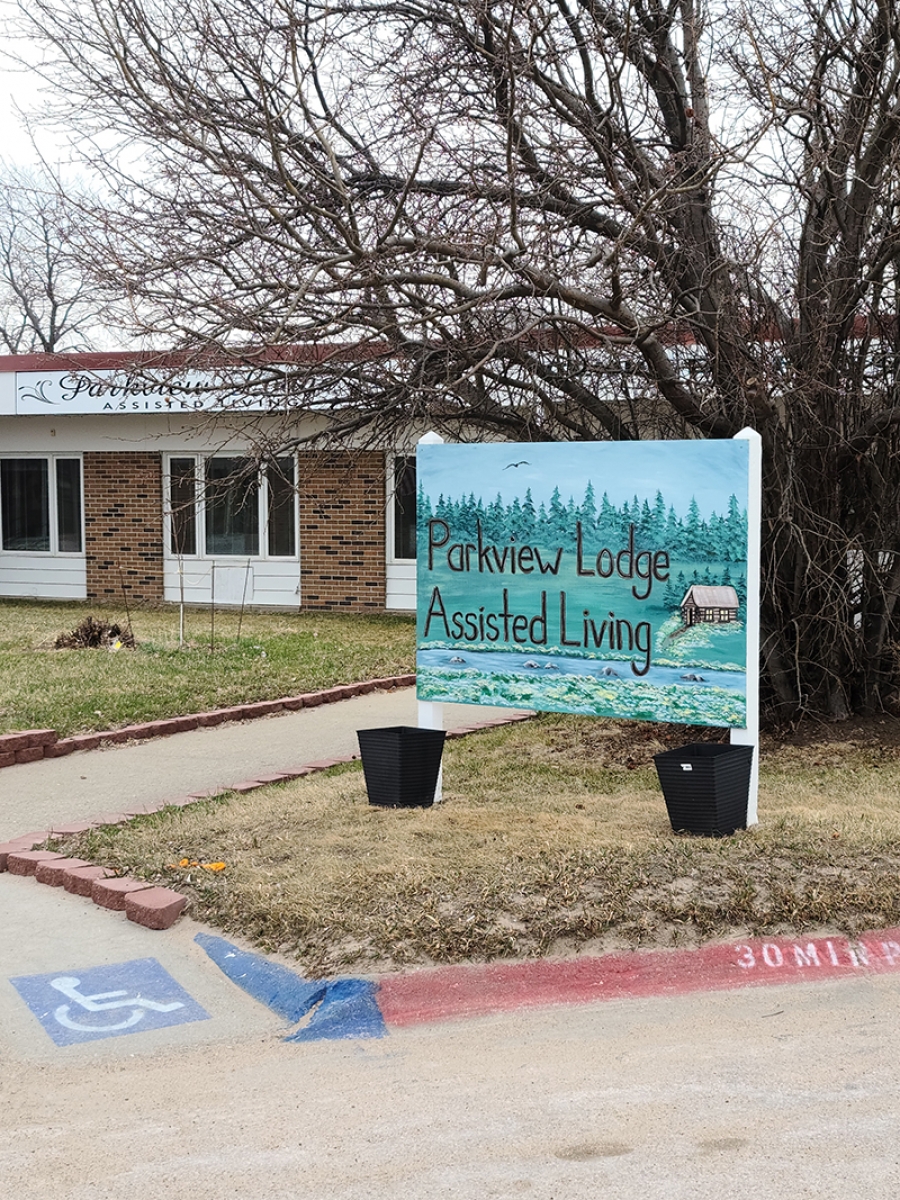 The regular meeting of the Rushville City Council was called to order at 6:00 p.m. on March 28, 2022 by Mayor Chris Heiser. It was noted there is a copy of the Nebraska Open Meetings Act posted in the meeting room. Members present were Curt Gilchrist and Amanda Haller. Members absent were Steve Willnerd and Matt Jansen.

Mayor Heiser acted as a voting member of the council to meet quorum according to Ordinance #20-799.

Unless you have been living under a rock for the past year or so, chances are you have found yourself in front of the Cheryl’s Kitchen food truck picking up a quick bite.

Cheryl’s is owned and managed by Cheryl Calitri and her son, Matthew Abold.

Abold has been the man behind most of the madness, with food being a passion of his for as far back as he can remember.

“I do food because it does not feel like a job,” said Abold.

“I have a passion

Gordon citizen Day’Janae Bach was recognized this past Wednesday, March 30 for her bravery and assistance to the Gordon Police Department in a recent case.

2021 Gordon-Rushville High School graduate and current CSC student Alyssa “Rayne” Charging Thunder had received an invitation to attend the ceremony but had no idea how the evening would hold.

And for Charging Thunder, it turned out to be an above average Tuesday night.

The GRHS graduate was nominated four times and was

The Hay Springs Track and Field team jumped right into their 2022 season with a Invitational at Morrill Early Bird Invitational held on Saturday, March 26.

33 personal best marks and times were set by the Hawks, with many of the athletes getting their first action on the oval.

Jacobs also finished in 5th place with a time of 57.19 in the

The 2022 Spring Track Season is officially underway for the Gordon-Rushville Mustang Track Team.

The squad loaded a bus and headed to Scottsbluff High School for the Binfield Invitational on Friday, March 25.

When the final gun sounded and the results were tallied, 34 new personal best marks and times were set by the Mustangs athletes, catapulting them with some momentum as they enter the season long grind.

The University of Nebraska at Kearney recently accepted 46 high school seniors, including Madison Petersen, a GRHS senior to major in occupational therapy, into the Kearney Health Opportunities Program (KHOP).

A partnership between UNK and the University of Nebraska Medical Center, KHOP is a pipeline program designed to grow the state’s health care workforce by recruiting and training students from rural Nebraska who are committed to practicing in these areas after professional

Multiple charges have been filed against Gordon resident Bryan Longest over the course of the past weeks.

The process all began on Wednesday, March 16 when the Gordon Police Department executed a Search and Arrest Warrant at 229 N. Oak Street in Gordon.

The resident, Bryan Longest, was arrested on three charges that day, stemming from an incident that occurred at that same location on Tuesday, March 8.

According to the Affidavit for Arrest, Longest along with his wife

The Gordon-Rushville School Board held their monthly meeting on Monday, March 14. The meeting was called to order by President Sherry Retzlaff at 5:30 p.m.

All members of the Board were present for the meeting. Those members include: Retzlaff, Kathy Willnerd, Dave Johnson, Candie Johnson, Zach Kearns, and Ross Janssen.

The meeting was declared properly publicized and the agenda was approved.

Public forum was then opened by President Retzlaff.

Arlene Wellnitz was first to